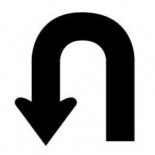 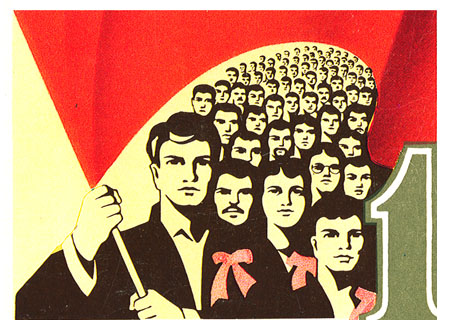 All “Utopia after Utopia” Faculty Seminar events will take place at the Whitney Humanities Center. While workshops are limited to participants and invited scholars, all screenings and other events are open to the public.

March 4-5: Final Workshop. 8-10 invited scholars join the Utopia team for an exchange of work in progress, discussion, and planing for future collaboration.

April 8-9: Red on Red: A Symposium on Post-Socialist Art and Critical Theory. All events, including a closing poetry reading are  open to the public.

We will partner with other initiatives at Yale University and add other related events of interests to the timeline as information becomes available. The five central events of the faculty seminar are workshops underlined above.